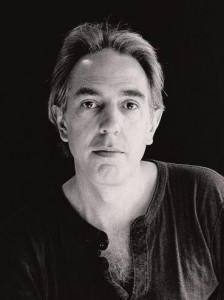 Peter Gelfan was born in New York City and grew up in New Haven and the New York suburbs. He went to Haverford College, but not for long. He spent some years as an itinerant hippie in New York, Europe, North Africa, and Asia. During this time he tried his hand at writing, but the notebooks didn’t survive their travels.

When he moved to Vermont in the ’90s, he started writing fulltime while making a living on the side with photography. His writing led to a gig as a ghostwriter, which then brought him editing work. He learned a lot about his own writing from reading others’ flawed manuscripts; it’s always easier to observe someone else’s mistakes than one’s own.

Life took a similar turn when a movie producer asked him to critique a film script and ended up hiring him to rewrite it. Subsequently he was commissioned to write another screenplay, Cargo, Les Hommes Perdus, which was produced and released in France.

He continues to edit, both fiction and nonfiction, always with an eye out for the links between writing technique and the human psyche. As a member of PEN’s Writers in the Schools program, he also volunteers as a writing tutor at a New York City public high school. 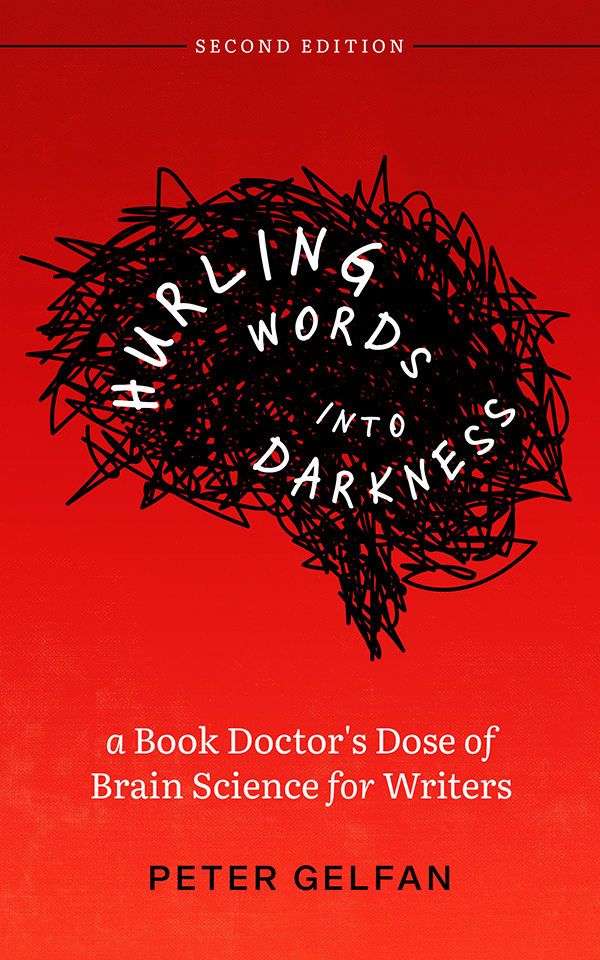