Book Reviews: What Are They Good For?

They are very good for something. But they’re rarely used for that purpose in big, mainstream media. A review of the latest book by a big-selling author proves the newspaper, magazine, or whatever outlet is on top of the literary scene, the reviewer gets to look smart, at least for a while, and people have something else to talk about at cocktail and dinner parties. It’s nice for famous authors and their books to get free advertising, but they don’t need it. Fans of the writer will read the book anyway, those who aren’t, won’t, and the undecided can Google it. But how do we find out about the amazing books by unsung authors that don’t have a corporate machine pushing them into the public eye?

We all know that commercial success doesn’t equate to literary quality, however we define it. In an industry already dominated by profit motive and anxiety about the future, reviewing mostly well-known authors only adds to the trend away from discovering the new and wonderful, and toward relying on the reassuringly familiar. This might be good for business, but it’s bad for literature.

Reviewers do have a vital function: to find terrific books very few people have heard of, and tell their readers about them. Their highest calling is to discover new talent and bring it to the world at large.

As an independent book editor, I have seen, among many ho-hum manuscripts and a number of solid mainstream and genre contenders, a few beautiful, brilliantly original, and valuable works that often defied pigeonholing. Agent and publisher rejections mostly cited, in encouragingly polite, regretful, or even apologetic terms, worries about commerciality. Some of these works found a home with a small press, and others dove into the self-publishing tsunami. Despite their authors’ efforts, those of their publishers, and rave reviews in smaller publications and literary blogs, none were mentioned by any widely read reviewer. There are exceptions of course: some small press and self-pubbed books get reviewed in major media, and others do well without it. But that’s the point—they are rare exceptions, and shouldn’t be.

Can we expect reviewers to plow their way through tons of mediocre or worse books to find the rare gem? They don’t have to. Any agent, editor, or reviewer knows that you can tell within five pages whether a book has promise, and within 25 if it stands a chance of living up to it. If it quickly reveals itself as a dud, a reviewer can stop reading and look elsewhere, for there’s little point in writing a review that tells us why an unknown book should stay that way. As well, friends and colleagues constantly bombard reviewers about unknown books they loved, and reviewers know whose opinions to pay attention to.

One of the main problems facing reviewers who would like to look for hidden masterpieces is pressure from their editors. Most media live by their advertising, and publishers buy ads in book-review venues. I’m not saying advertisers twist media arms for good reviews, but they do expect the newspaper (or magazine or website) that sells them ad space to review their major releases. In big media, usually only the big houses can afford the big ads, and it’s their biggest authors, along with newcomers being groomed for superstardom, who get the big attention. Reviewers are left with little time to unearth hidden treasures or the space to review them.

Publishers and agents take a significant financial risk if they follow their hearts to back a mesmerizing long shot. But that’s not true, at least to anywhere near the same degree, for reviewers and their publications, because many of their readers love to hear about uniquely beguiling books.

For the sake of literature and its future, literary publications and sites should probably devote at least half their reviews to beautiful and revelatory books we might otherwise never hear of. The reviews don’t have to be long, just a brief description of the work and why it’s so good. Assistants, interns, and apprentice reviewers could be sent on exploratory expeditions, and the outlets might even solicit guest reviews.

How could we possibly persuade reviewers and their editors to widen their coverage and go halfsies? We might start by asking them to. Mirror this blog on your pages, tweet it around. Talk up the thrill of discovery, the pioneer spirit, and the gumption to buck trends and reveal the new. These can only make for better books and better readers. 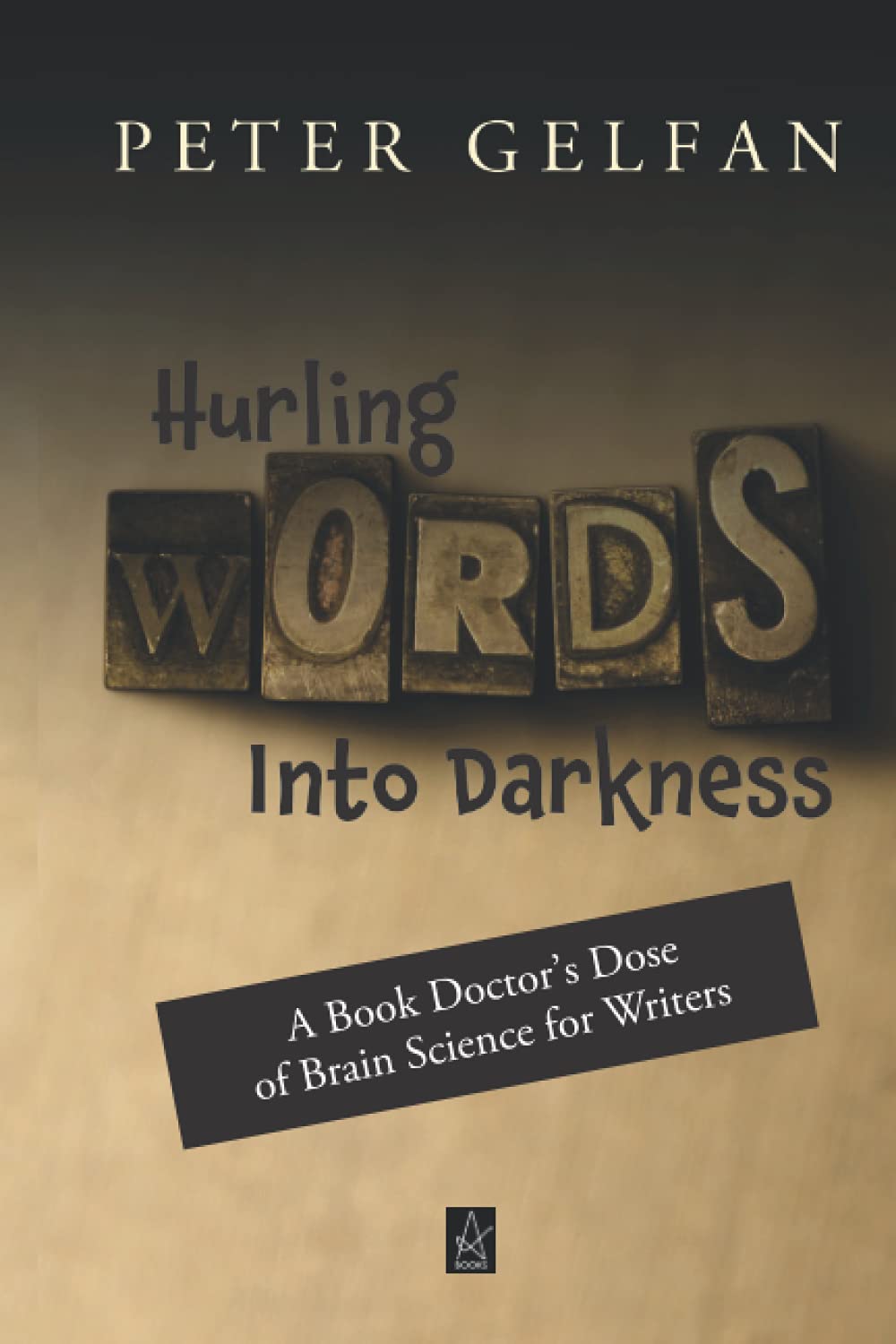